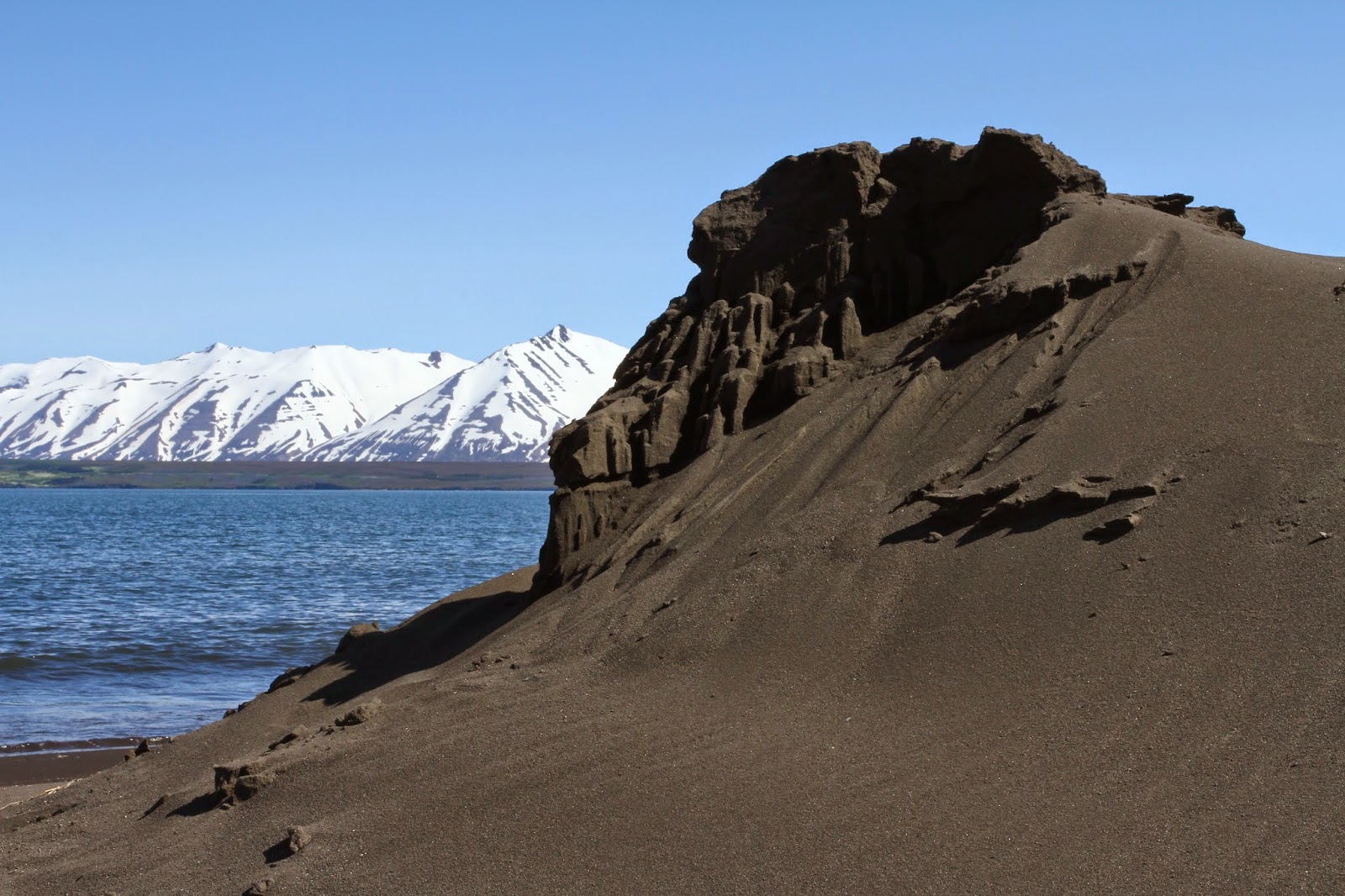 It´s been more than interesting to follow-up on developments of lithosphere boards moving under Iceland in recent days.

We´re wishing you nice and safe travels, and should you have any doubts about the current status, do not hesitate and contact us.
Posted by GO local in Iceland at 3:22 PM No comments: